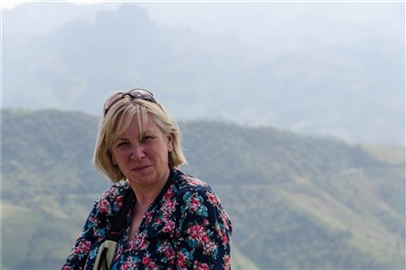 Kim was born in Surrey but grew up in the West Midlands, where she was inspired to start dressage when she watched a demonstration by ex-Spanish Riding School and International Grand Prix rider David Pincus. Kim competed several British-bred horses and trained as a judge, although she was working in the City of London full time after moving to the South in 1983. She left the City in 2001 to become a full-time dressage trainer.

Three things you may not know about Kim

Be clear about the requirements of the test – not just the pattern, but what the judge is looking for in each movement – they are set out on the test sheets.