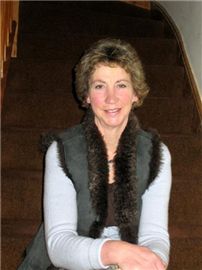 Angela has competed and been placed at Burghley and Badminton on several occasions, including at the European Championships. Now a BD List 2 judge, Angela has been President of the Ground Jury at the World Championships at Aachen and a member at the Athens Olympics. She has officiated at all the Four-Star Events: Badminton, Burghley, Adelaide Pau and Lexington. For the last few years Angela has been training the Japanese riders in preparation for the Tokyo Olympics. They won a silver medal last year’s Asian Games.

Three things you may not know about Angela