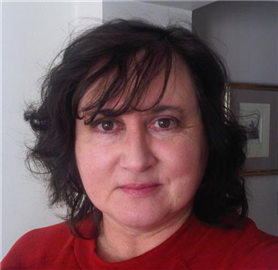 Born in Cheshire, as a child Pat was a happy holiday hacker. When her daughter was 4 years old she became friends with a Dutch lady who was a dressage rider. They rode together and when she returned to the Netherlands, Pat continued to train at Wellington Riding and enjoyed riding the wonderful schoolmasters there. She bought a 4-year-old who she kept there and had the marvellous combination of training a young horse whilst still riding the FEI movements on schoolmasters. As a trainee judge Pat went directly to List 5 in 1999 and reached List 2 in 2006.

Three things you may not know about Pat