Laura Armstrong of The Pony Club said 'The Dressage Anywhere Online Championships are a great way for Branch and Centre Members of The Pony Club to have a go at a dressage competition from home, their yard or their riding school. Whether they are just starting out at competing or use it as a way of practicing one of our Area or Championship tests, getting feedback from a British Dressage judge is very helpful to find ways to improve and develop their riding.'

British Dressage judge Chris Porterfield who judged the Championship said, 'I found it a pleasure to help our Pony Club members in their efforts to ride a dressage test and look forward to seeing them again competing on Dressage Anywhere to continue their progress'. 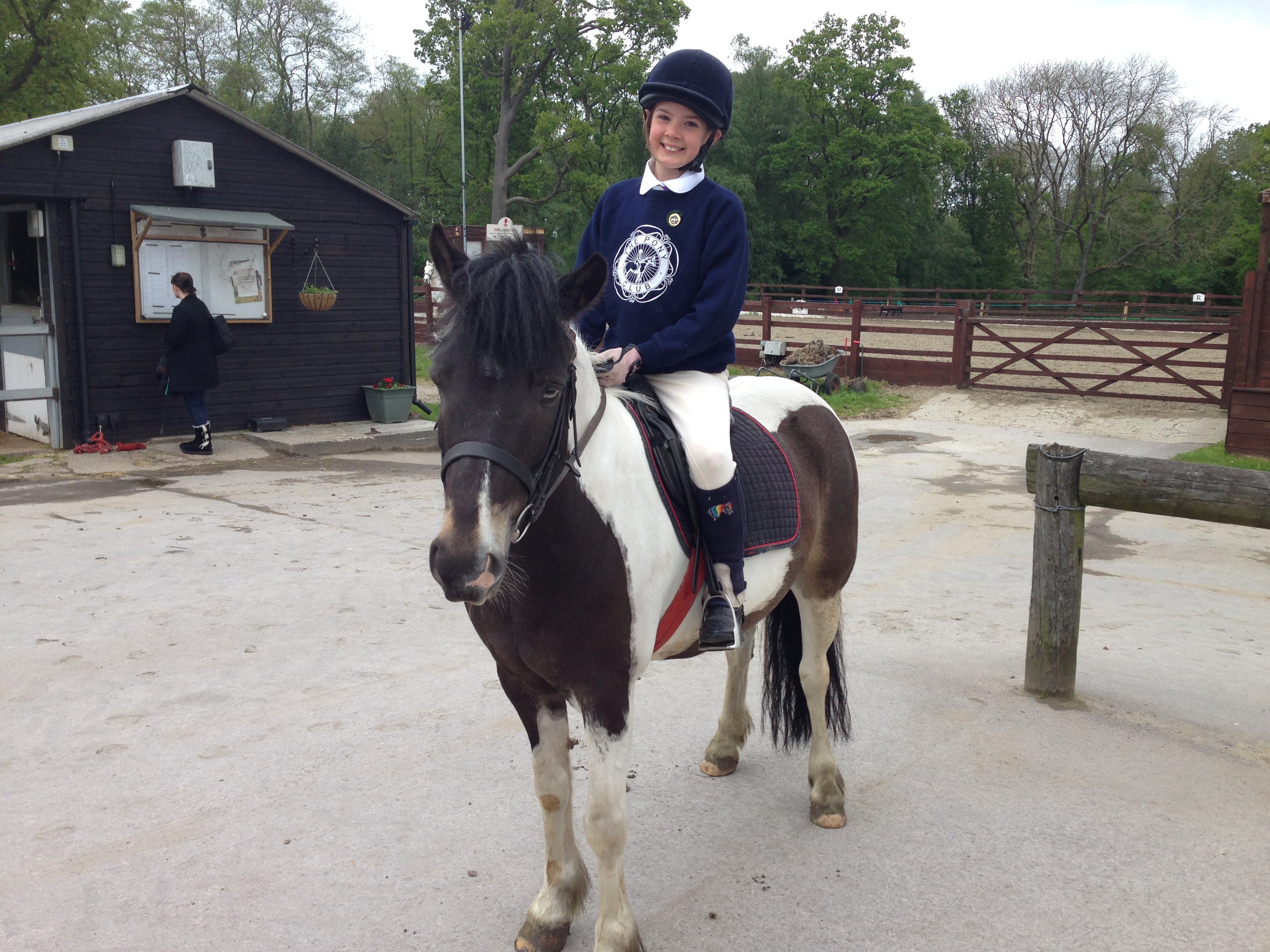 All the riders had great fun and felt that taking part had helped them with their riding. Lydia Thomas who was placed 2nd in the Walk & Trot test on Wellington Riding school pony Toby, said 'I was very pleased to find out that I had come 2nd in the 2014 championships. I really enjoyed taking part and representing Wellington Riding. It was fun to watch myself on the Internet too and exciting looking out for the results.'

Qualifiers for the 2015 Pony Club Online Championships open on 1 July and will be running until the end of February 2015. They are open to any young rider whether they own a pony or ride at a riding school. If qualified for the Championships, riders must become a Pony Club branch or Centre member before entering.