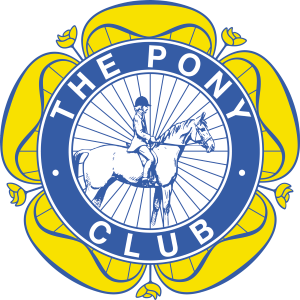 We're so excited to announce the winners of The Pony Club Online Dressage Championships 2015. Riders with qualifying scores were invited to take part in the second online championship show during September and October.

British Dressage List 1 judge, Junior and Young Rider team selector, Leanne Wall judged our championship entries and said, 'I had great pleasure in judging the Pony Club Championships. This is a brilliant opportunity for some Young Riders who are unable to attend conventional shows to be judged by a listed British Dressage Judge against other Young Riders across the world.

'I was impressed by the emphasis that the Pony Club training structure is clearly placing on high standards and, importantly, the scales of training, as well as the development of a correct secure riding position and depth of seat.

'The winner of the Pony Club C test, Gracie Tyte had a lovely partnership with Danny Boy. Her consistency and focus on maintaining the rhythm and suppleness was clear to see, earning her those vital few extra marks!' 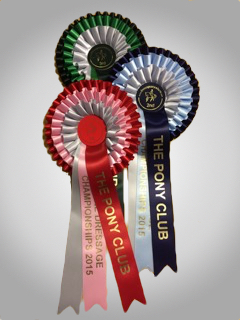 Laura Armstrong of The Pony Club said a special congratulations to everyone who took part, 'Well done toeveryone who took part and congratulations to those that got through to the Championships. We think that the online Championships are a great way for Pony Club Members to have a go at competing, or to practise the tests and get helpful feedback from BD listed judges. We hope more and more Members, Branches and Centres will get involved.'

Placed riders will receive rosettes along with gold, silver and bronze medals for 1st to 3rd placings in each class. Plus the winners of each class win centre membership or gift vouchers for branch members.